New collaboration provides Solvatten for Syrian schools SOLVATTEN NEWS Worldwide, people’s lives depend on water. Due to poverty, lack of infrastructure and ongoing conflicts, too many live in the scarcity of basic human needs. The seven-year Syrian war has affected millions of lives. A project called 1 drop 2 lives are dedicated to supporting children […]

The Soroptimists for women, independence and trees 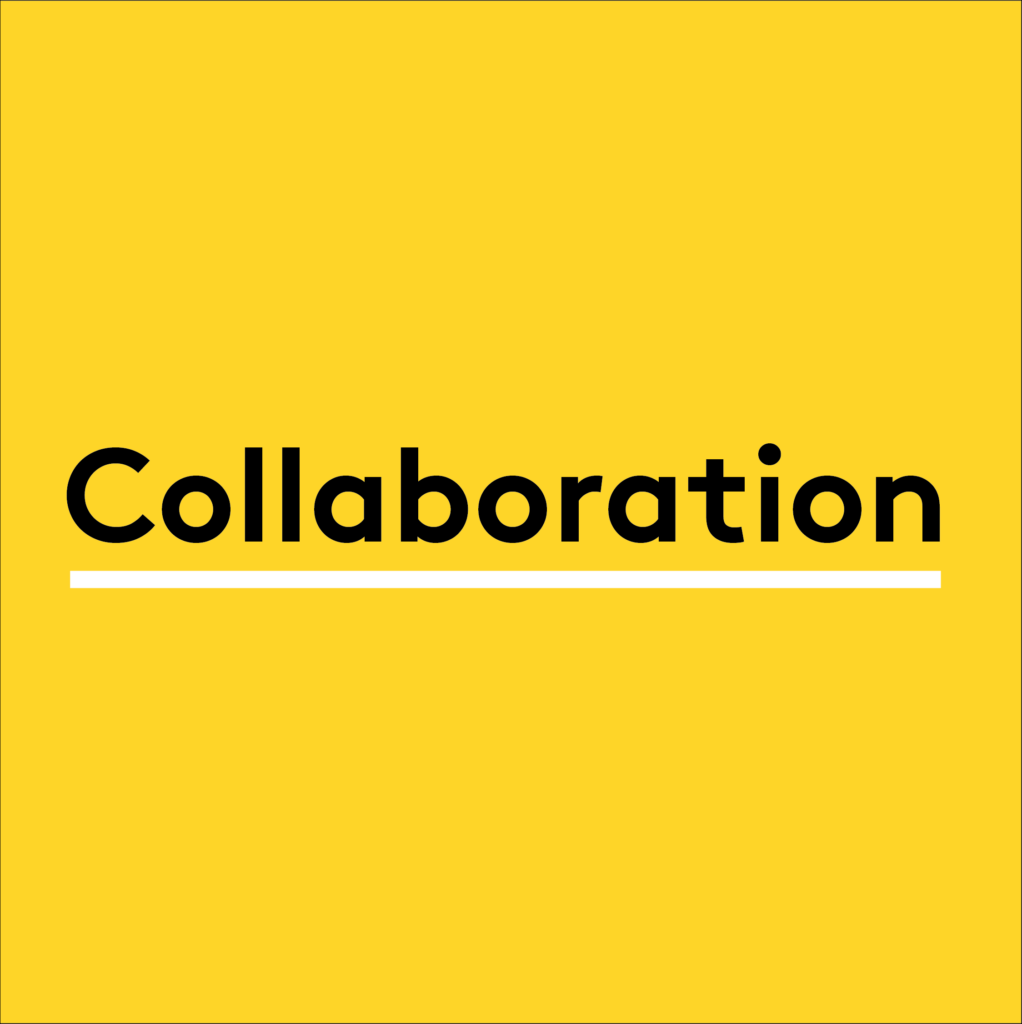 SOLVATTEN NEWS The Soroptimists for women, independence and trees The Swedish and German Soroptimists have implemented several Solvatten projects in Africa and Nepal. Some of their latest commitments are dedicated to four Kenyan villages; Kisumu, Nakuru, Meru an Maseno. The objective was to reach the most vulnerable people in the areas through local groups, to […]

No Fire, No Smoke

SOLVATTEN NEWS No Fire, No Smoke The UN Environment Assembly (UNEP), the world’s highest-level decision-making body on environmental issues, is now gathering in Nairobi, Kenya, under the overarching theme of pollution. Solvatten, a Swedish social enterprise, is invited to share its experiences in providing safe, hot water in a clean, sustainable and innovative manner. 1.3 […] 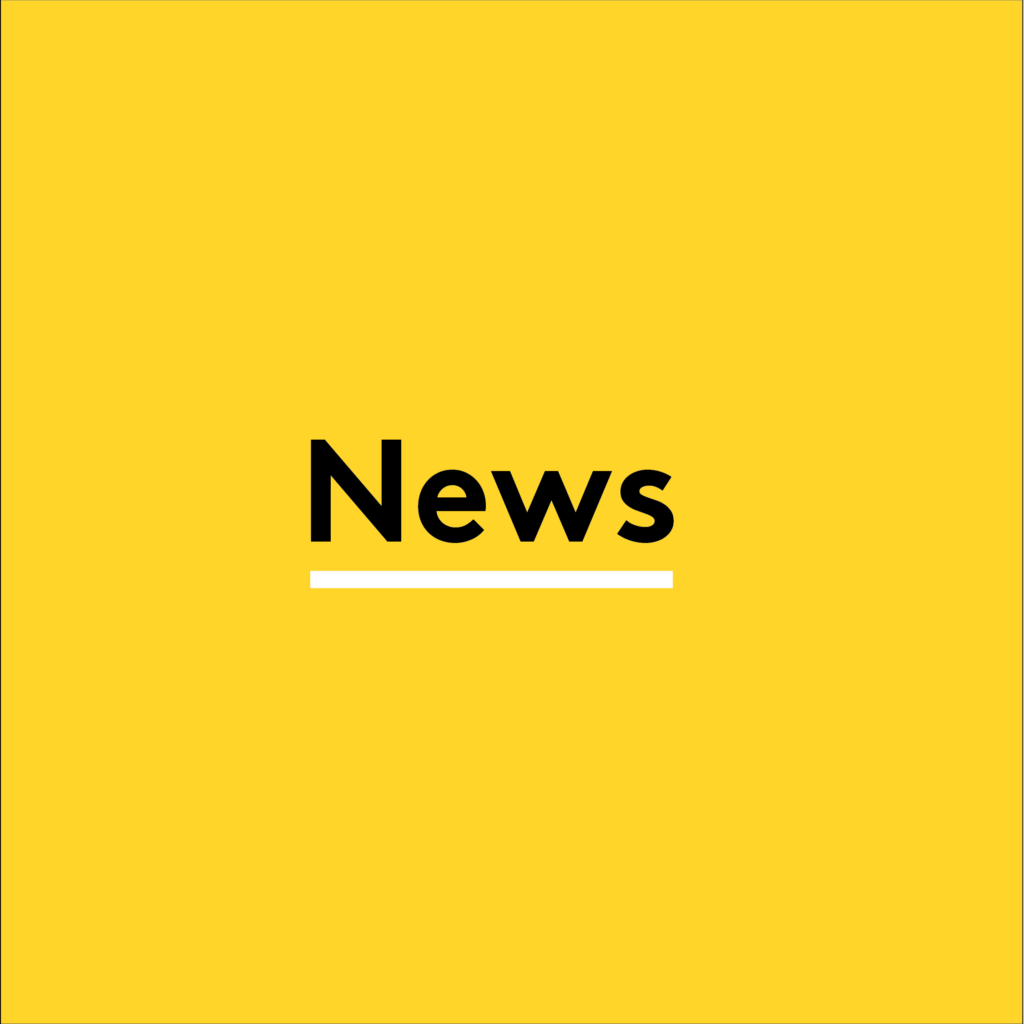 SOLVATTEN NEWS Swedens Most Inspiring Sustainability Brands   We are proud to be recognised as one of Swedens most inspiring organisations in the field of Sustainability by GreenMatch. Mathias Lehtinen from Green Match asked Solvatten for a comment.   What does Solvatten think is most important to ensure a sustainable future?   “Sustainability calls for big bold […] 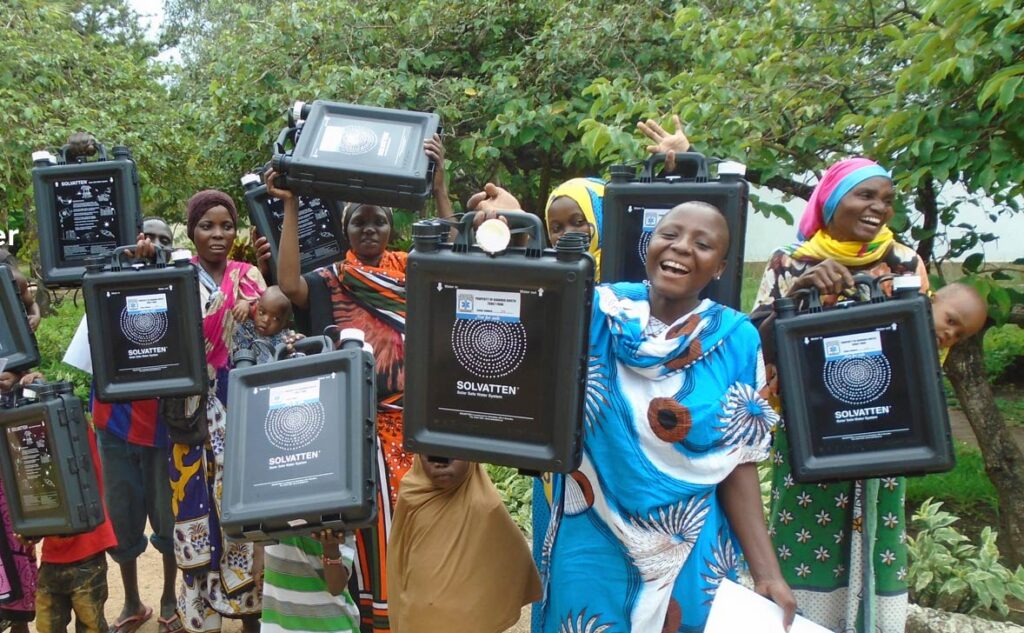 Clean Water, Improved Hygiene and Better Learning SOLVATTEN NEWS “The teachers together with the class president are in charge of operating Solvatten and it is working very well. There are no stomach aches and the students hygiene habits, like washing hands have improved now thanks to Solvatten” says Nairobi primary school founder and principal Douglas […]

Prepare for the future

Prepare for the future SOLVATTEN NEWS Interview: David Wadström, Solvatten It is the last days of this years COP23 in Bonn. Much focus is on how to help people most affected by climate change, get the right tools and technology do help adapt and prepare for future challenges. Read the interview between Analice Martins, independent […]

With UNHCR in Palabek Kal, Host Community in Uganda 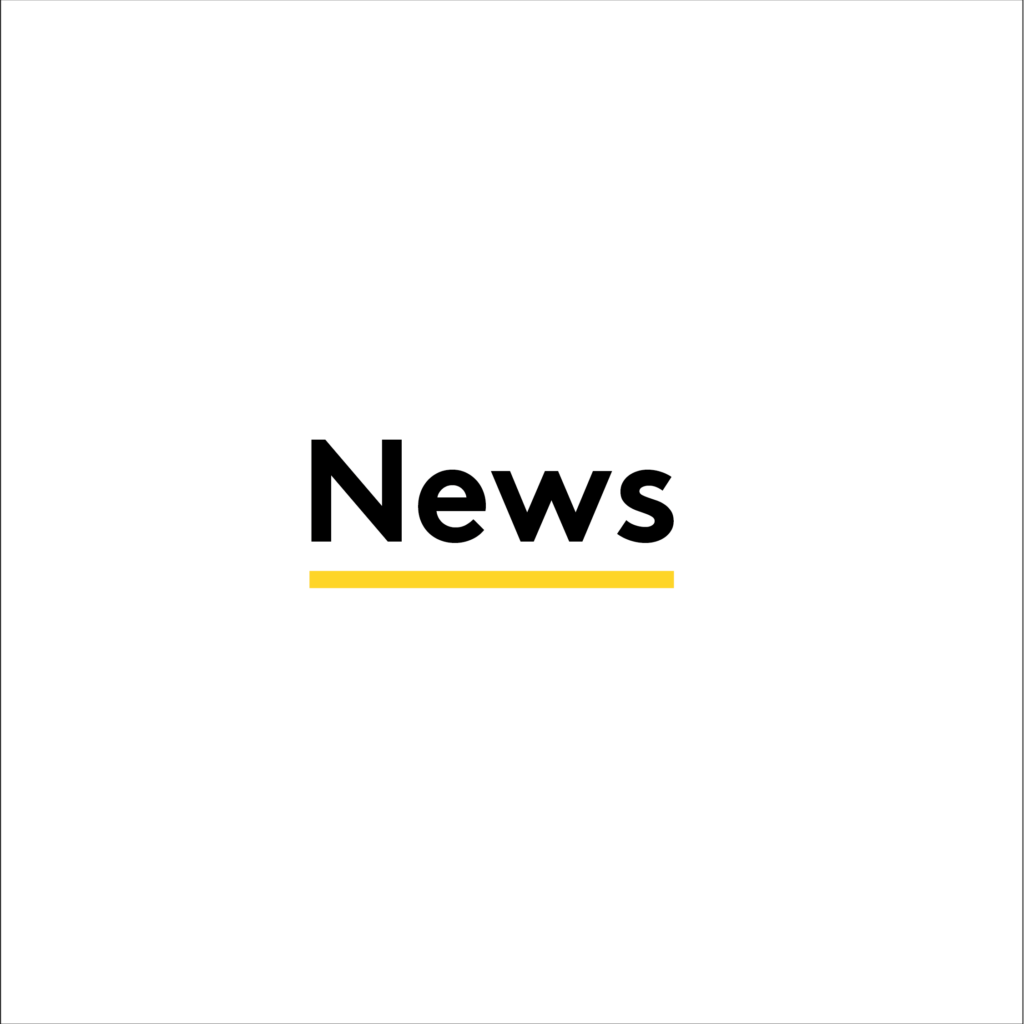 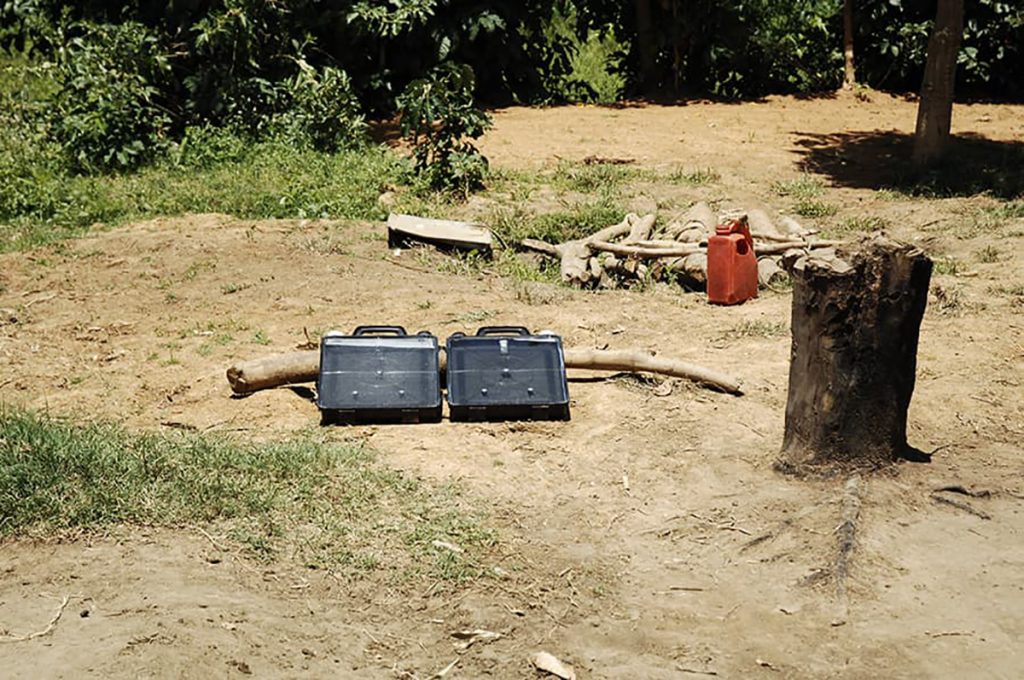 Haiti Response SOLVATTEN NEWS For people living in places where there is limited infrastructure, safe water can be a matter of life or death. Especially for children under five. Two effective methods to prevent from falling sick or even dying from water born such as cholera and soil-transmitted diseases are to maintain good hygiene practice […]

SOLVATTEN NEWS Women’s Forum in Rome focus on inequality As a part of Italy´s G7 Group agenda, an international conference focusing on the role of women and sustainable development was held April 7th-8th. There were four thematic workgroups:   • Investing in girls’ economic empowerment: closing the gender gap to foster growth• Women, health and science• Social […]

SOLVATTEN NEWS Fundraising for safe water through washing cars 2/3 of Swedes wash their cars at home or on the streets, releasing the spill of oil and products into the environment. We think it is a good idea to give OKQ8’s customers an extra incentive to choose the right service station to wash their car […]