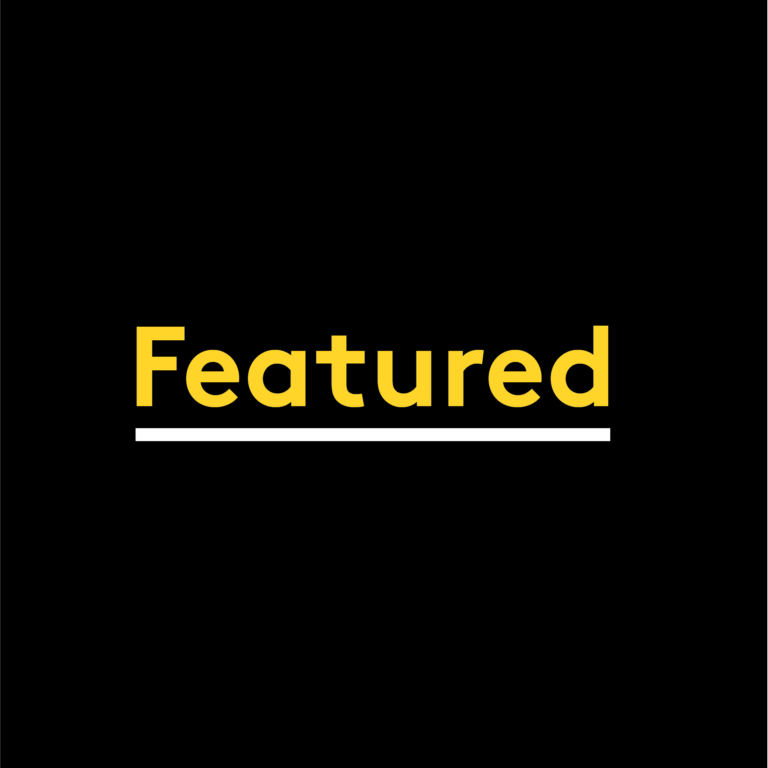 European Ceo magazine published an interview in May with Solvatten’s CEO and inventor Petra Wadström. Petra has come a long way since she started ideating Solvatten in the early 2000s in Australia. She set forth on a mission to solve the problem of access to hot and clean water. After over a decade her outstanding achievements have been internationally acknowledged even by Barack Obama and the Nobel Prize organisation.

But this is just the beginning of Petra’s vision and she’s aiming to benefit one million people by 2020. Read more here.