Andreas is climbing for water 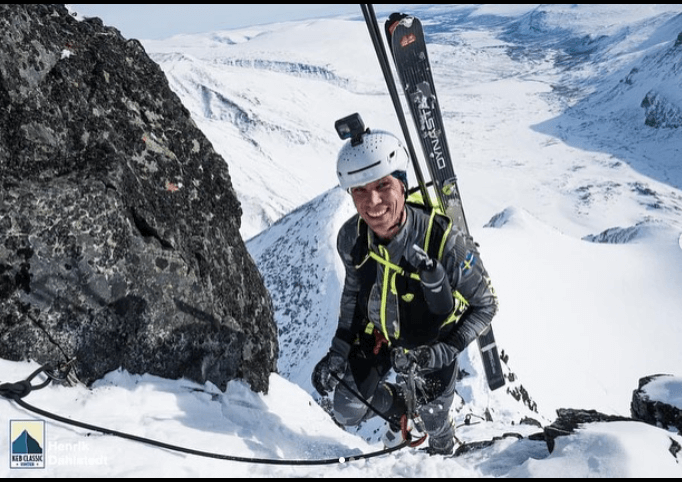 NEWS Andreas is climbing for water Andreas is climbing all 4000m peaks in Europe to create awareness about the melting glaciers and raise money for clean water solutions. All funds will be donated to Solvatten in order to provide more people with access to clean and warm water. During the summer of 2022, Andreas will […]

Interview with Andri Snaer Magnason, author of the book ”On Time and Water” 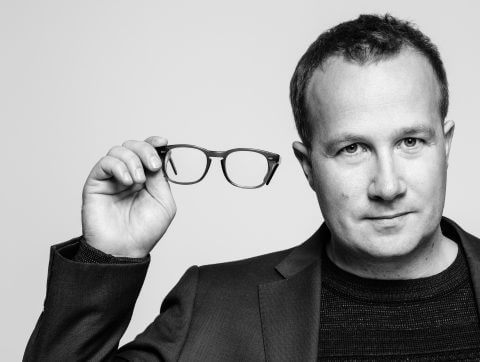 IN DEPTH Interview with Andri Snaer Magnason, author of the book ”On Time and Water” The Icelandic author Andri Snær Magnason discusses his book On Time and Water with Solvatten to better understand and engage with the rapidly accelerating ecological crisis. In recent years, Iceland has witnessed the melting of its largest glacier. We at Solvatten seek new deep narratives […] 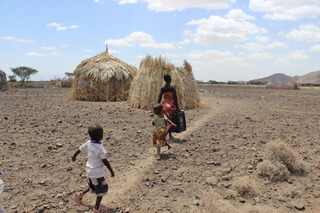 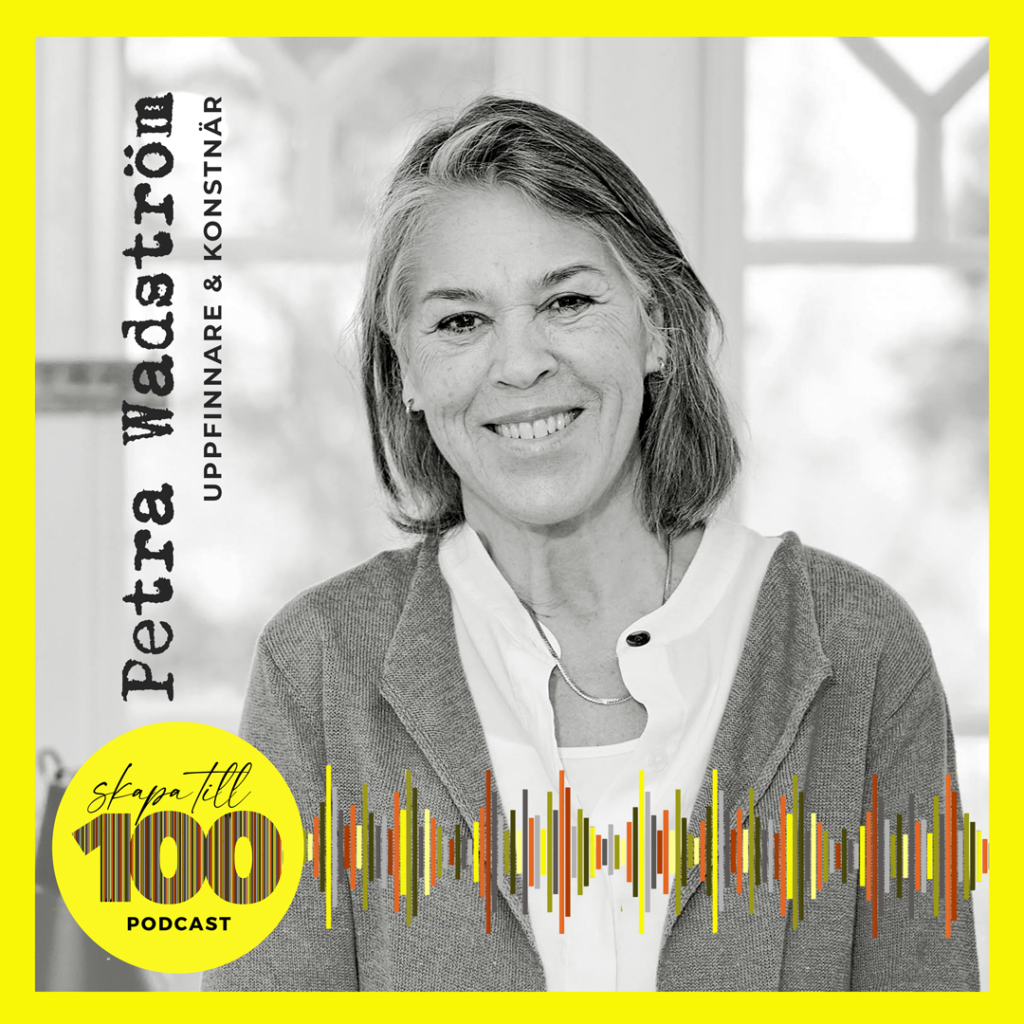 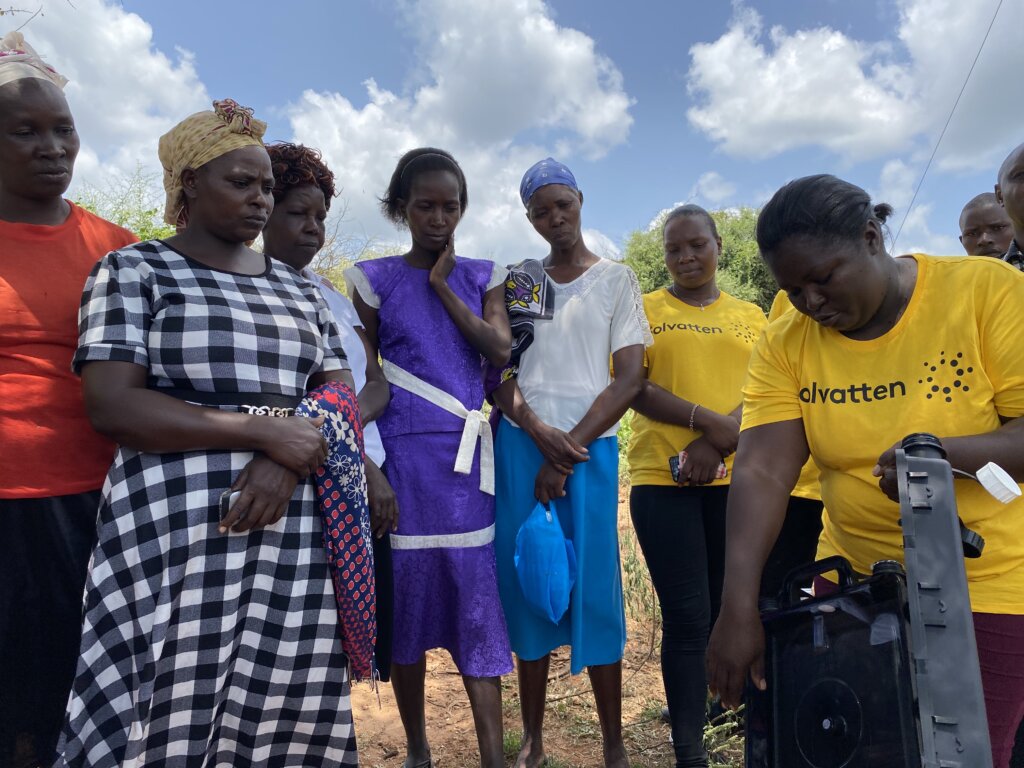 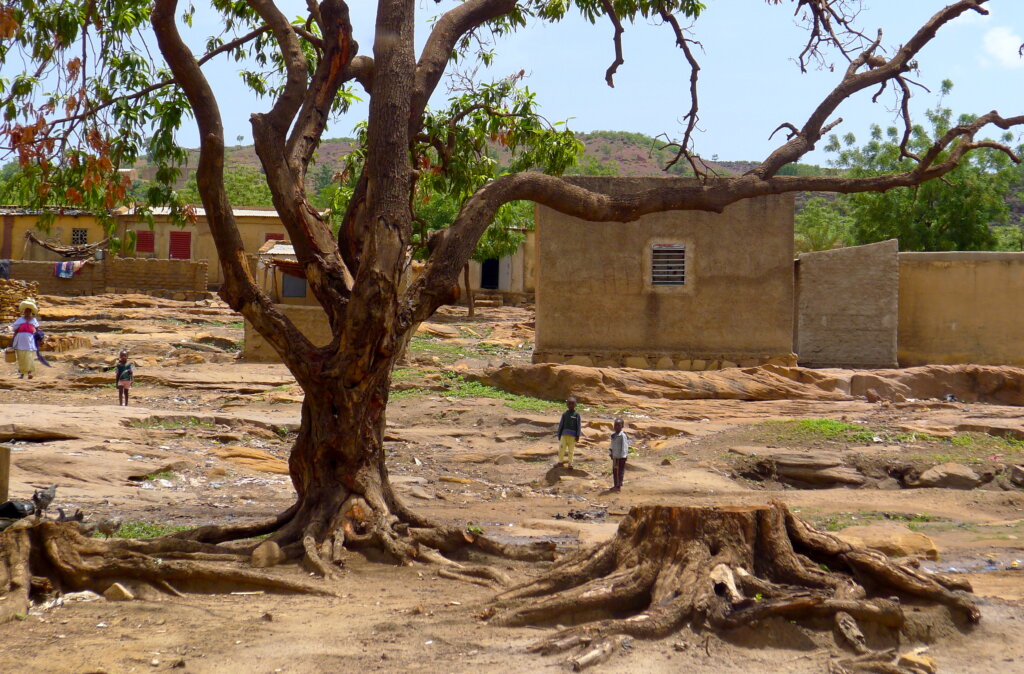 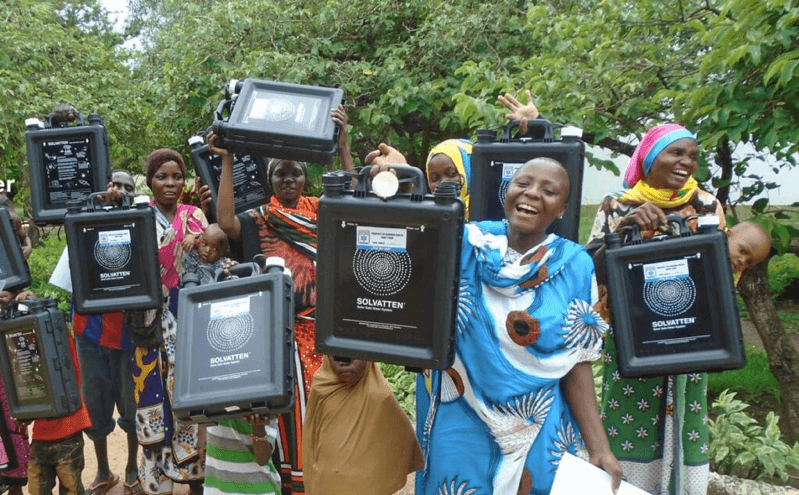 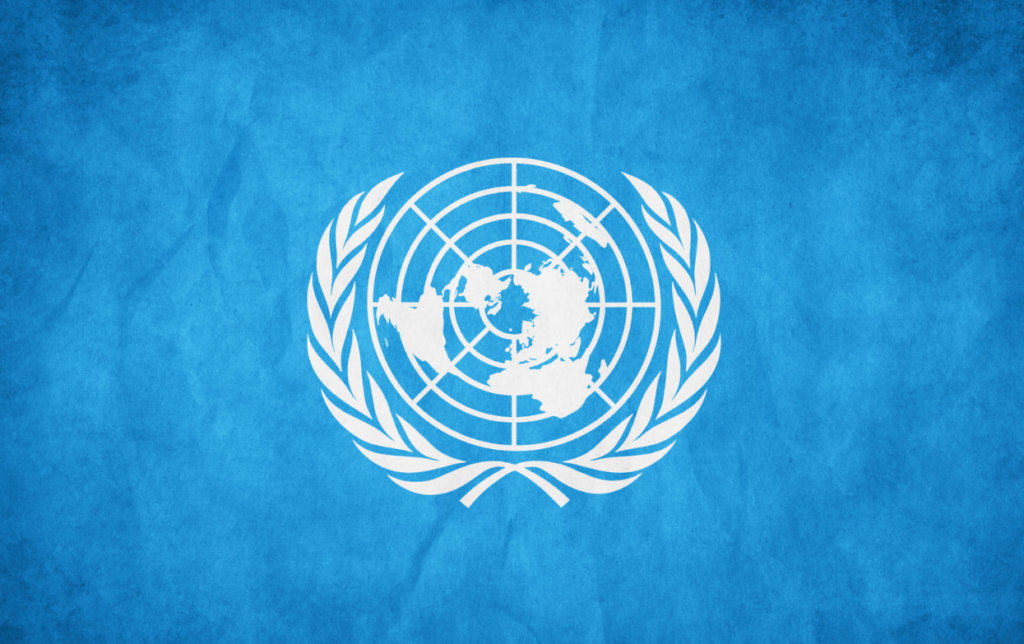 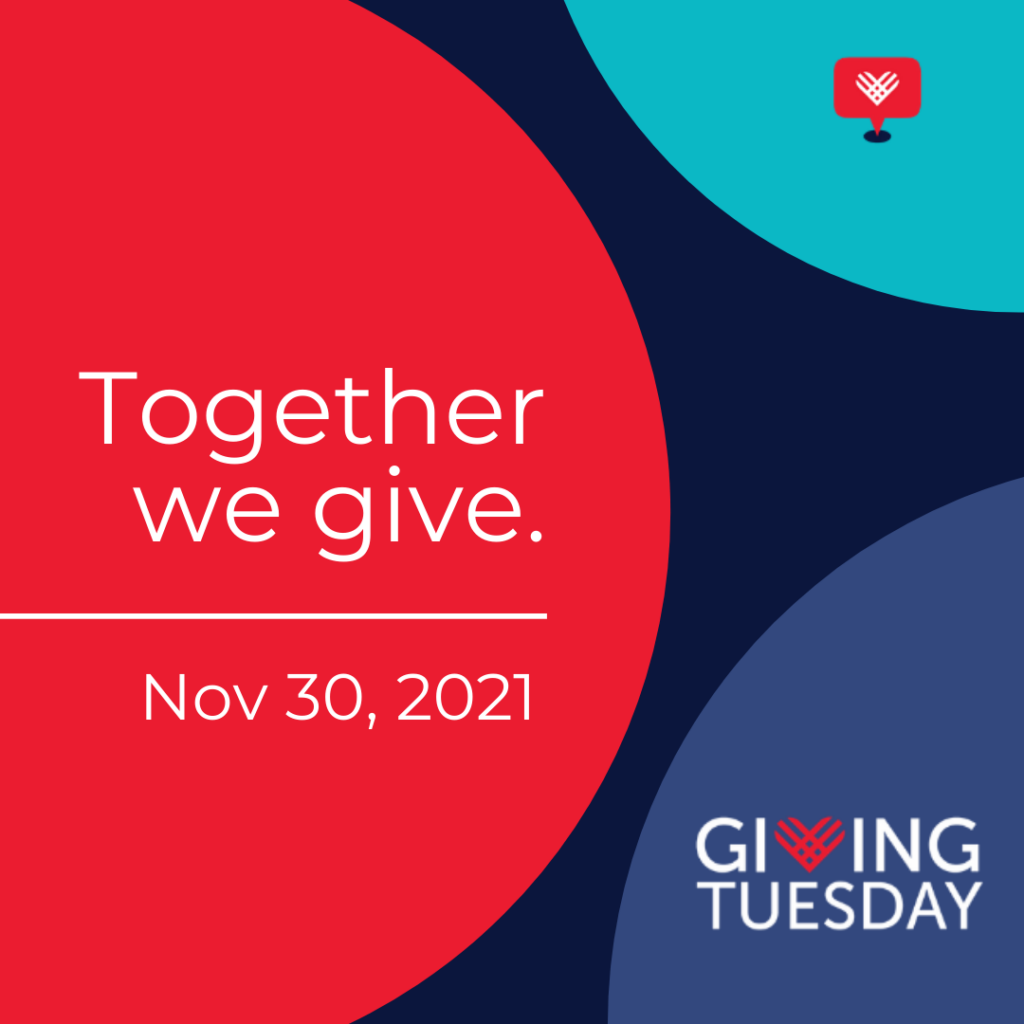