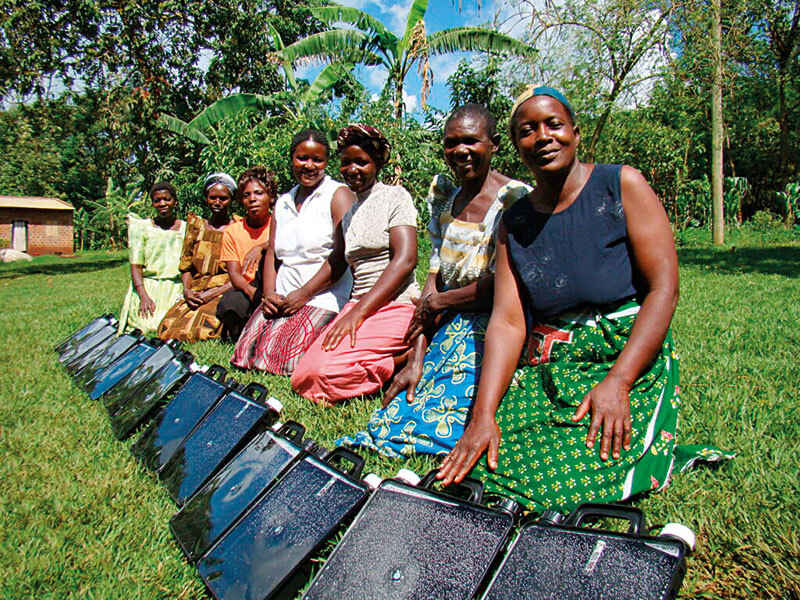 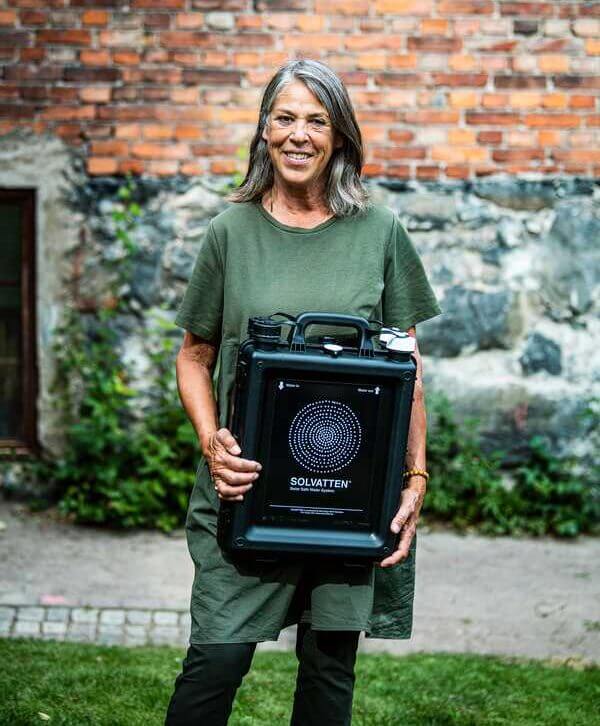 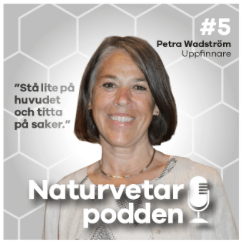 DROP BOX AND SOLVATTEN Bringing Moonshots Back To Earth Written by Drew Pearce For DropBox. This piece was published first on DropBox website. See the original here Using solar power to provide clean water In the early 90s, Swedish inventor Petra Wadström and her family were living in Australia when she had an epiphany inspired […] 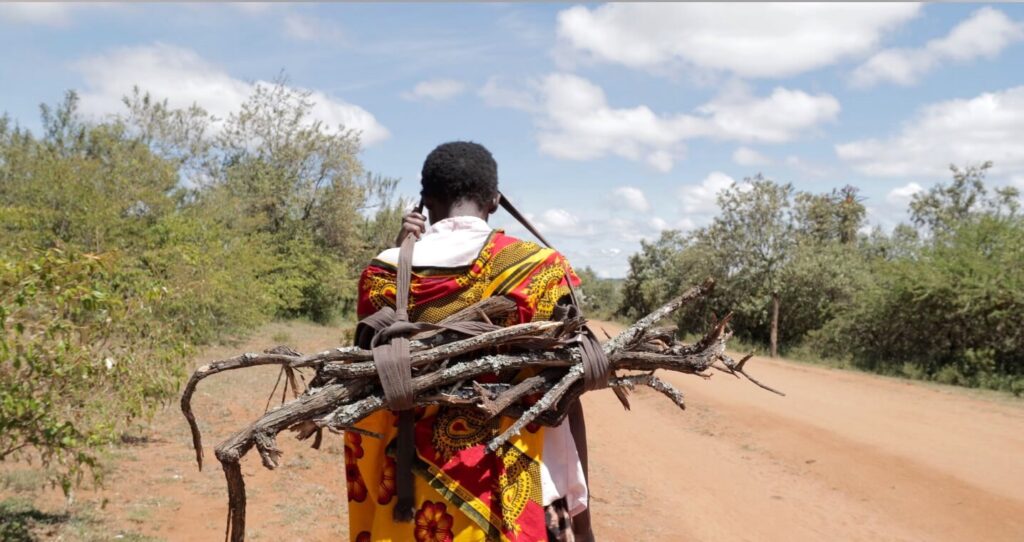 Saving Lives and Trees SOCIAL, ECONOMIC AND ENVIRONMENTAL IMPACT Climate project in Tharaka-Nithi, Kenya Limited access to safe water and electricity have strong connections to socio-economic challenges that prevent people from rising out of poverty. In Kenya, almost 19 million people live without access to safe water at home and only 27% of the population […]

Solvatten at COP25 in Madrid 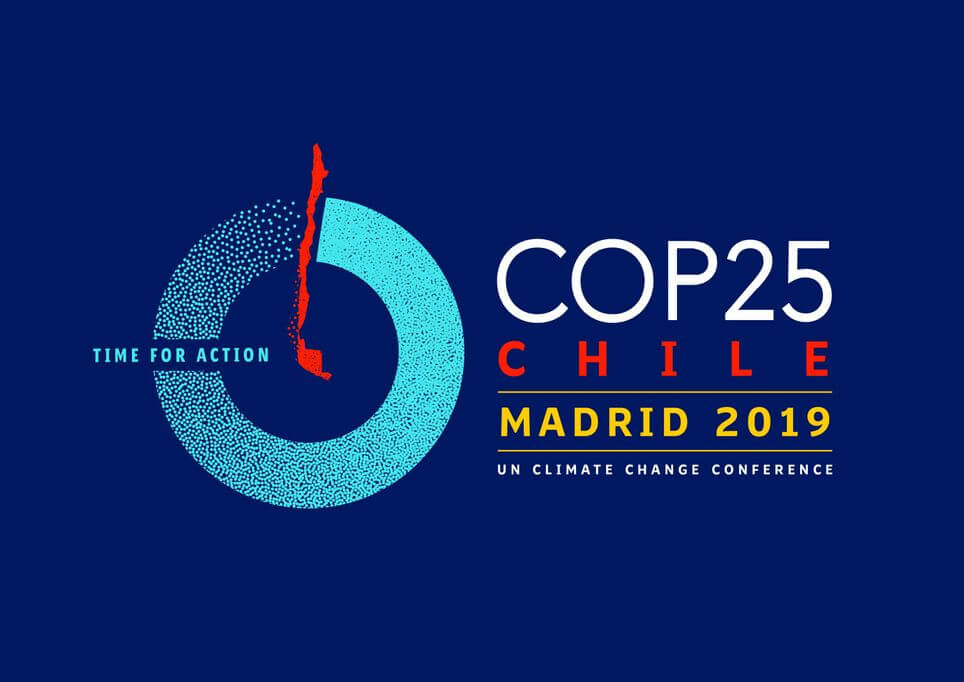 2019 A STATE OF EMERGENCY Solvatten at COP25 in Madrid It is a crisp evening in the streets of Madrid. Thousands of people from around the world are here, lobbying governments and decision-makers to turn their pledges on climate change adaptation into urgent action. The crowd is less than five kilometers from the UN Climate […]