A sustainable solution with winners all round

GIVE WATER, SAVE LIVES A sustainable solution with winners all round Solvatten AB has teamed up with Tricorona, a leading company in the global climate economy, to offer CDM* projects under the UN’s Kyoto Protocol. The first project is now starting in the Western Province of Kenya. As well as UNFCCC registration, Solvatten projects are […]

Solvatten in Kibera with NCF Solvatten AB will, in co-operation with the Institute of Environment and Water, a Kenyan-based charitable trust, provide an innovative household water treatment technology in Africa’s largest slum. The project, in Kibera, Nairobi, will secure safe drinking water for 13,000 residents. In addition greenhouse gas emissions will be reduced and the […]

Run For Water Stockholm Run for Water will take place on April 18th 2010. The run will raise awareness of the problems faced by many in getting safe water, and it will raise money for three water projects. Lets Run! www.waterrun.se Explore Collaborations 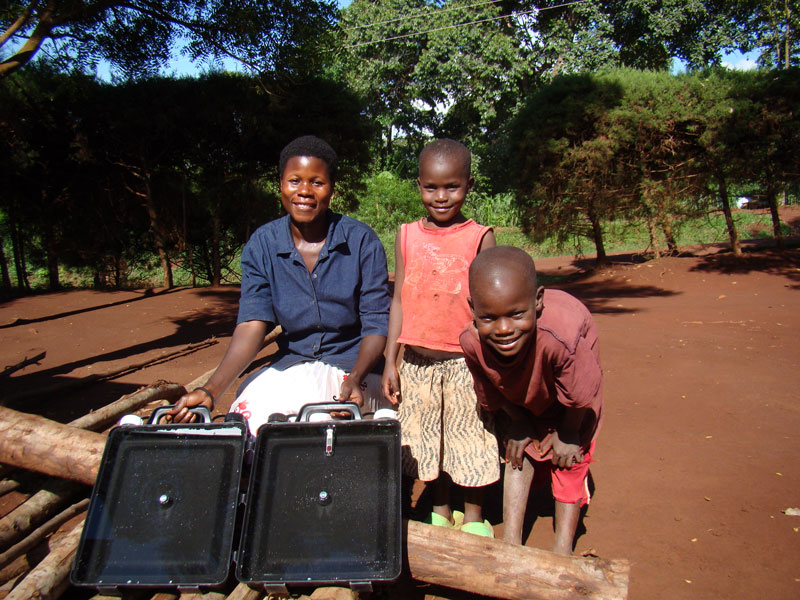 GIVE WATER, SAVE LIVES Help provide rural Ugandans with safe drinking water The main cause of death each year in Jinja District, Uganda, is unsafe drinking water and poor sanitation amongst local communities. Families use expensive fuel stoves to boil water for drinking and hygiene purposes. These stoves can cause household fires or lung disease […]