Protect what you love: Colin´s story 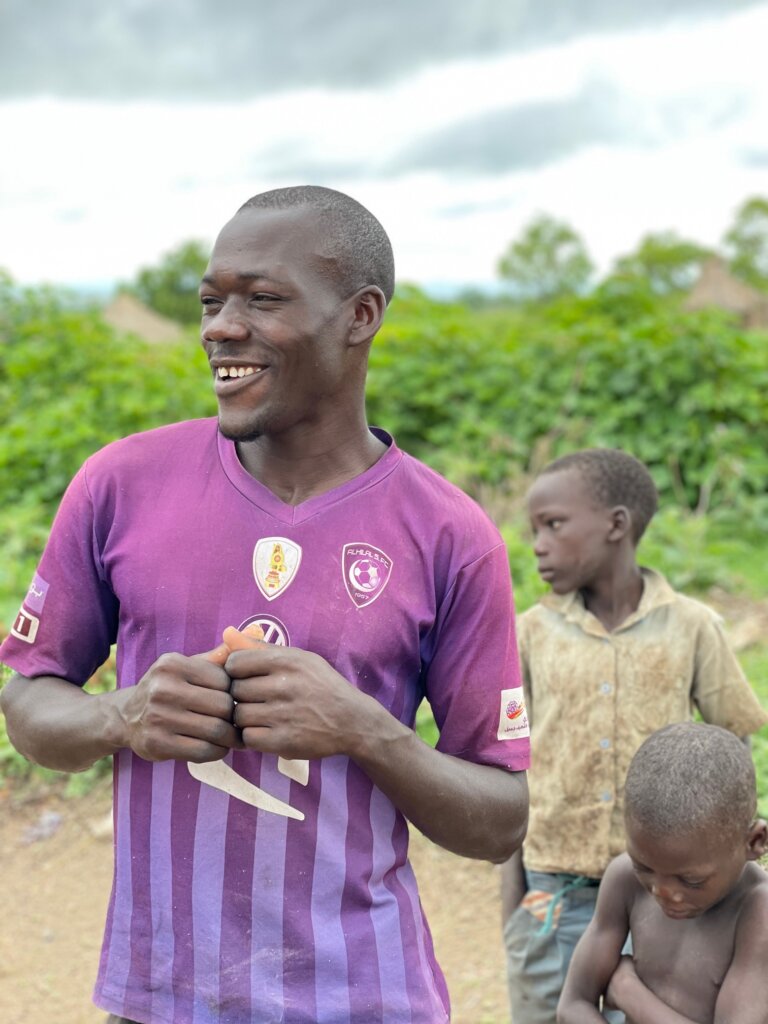 NEWS Protect what you love: Colin´s story Colin Owachgiu is 32 years old and lives in Gotmoyo village, in Nebbi, Northern Uganda. Colin lives with his wife and three children aged 7, 5, and 3 years old. They sustain their living as peasant farmers of cassava, maize, cotton, and beans which they sell in the […] 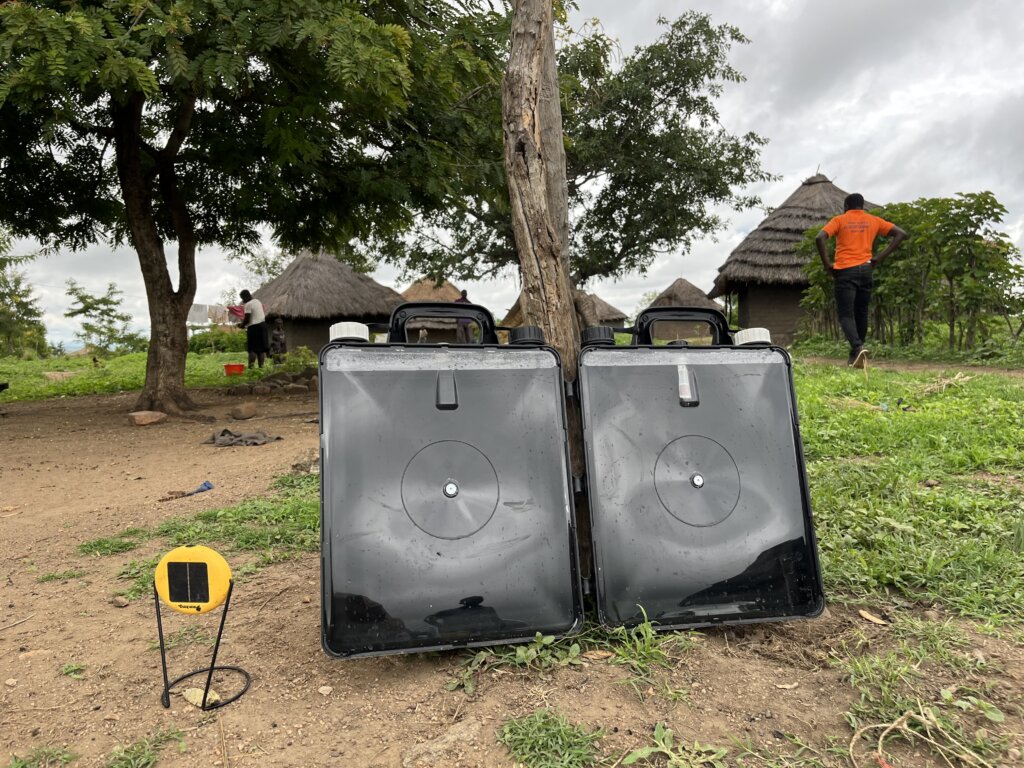 NEWS New Solvatten project with Plan International Canada & Zambia Background In Zambia, an estimated 4.8 million men, women and children lack regular access to clean water, which is a major factor in Zambia’s high rate of childhood malnutrition. The organisation Plan International is running a project in the rural countryside in order to respond […] 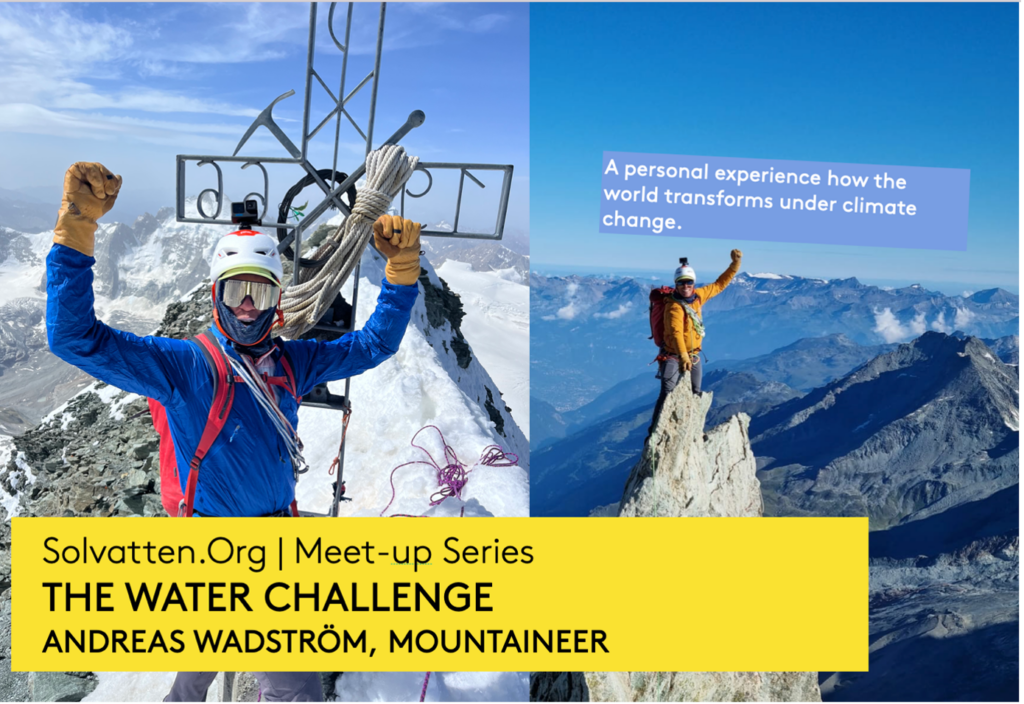 IN DEPTH The water challenge: ain´t no mountain high enough? A personal experience of how the world transforms under climate change.  This is Solvatten; where technology meets purpose and long-term benefits, human intervention, bravery, creative energy, and dreams of a better world. “Solvatten.org Meet-Up” is a series of meetings that we want to share to […] 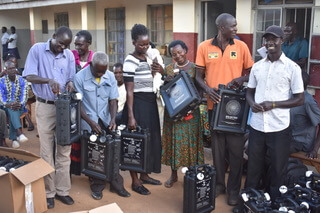 NEWS Solvatten’s Stakeholder Consultation Meeting Since 2010, the Solvatten Group has been working in over 20 programs in Kenya, with the objective to improve living conditions in rural communities, while also increasing forest protection and mitigating CO2 emissions. Working with organizations such as PLAN International, Norwegian Refugee Council, ChildFund and International Aid Service, we have […]

NEWS New colleague at Solvatten We are happy to welcome Emma Nellmer who is joining the Solvatten team! Emma has recently finished her studies in “Development and International Cooperation” and is passionate about sustainable development and human rights. Emma will be part of the Solvatten team working with administration, finance and logistics. “It feels incredibly […] 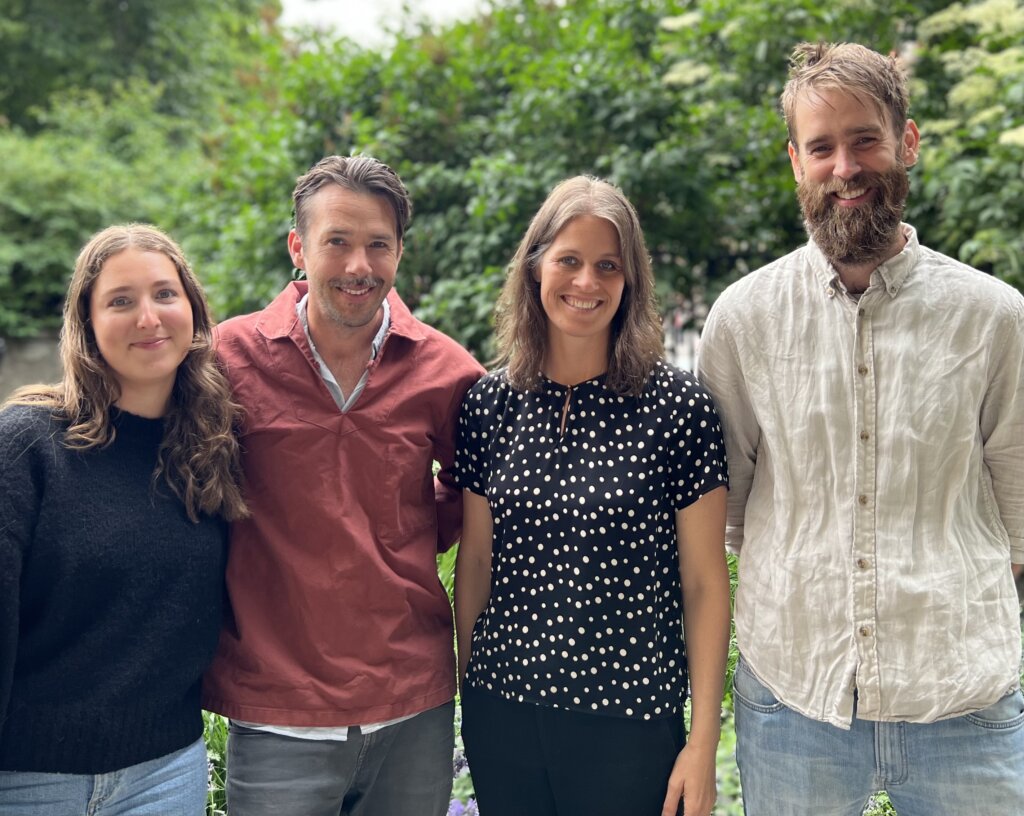 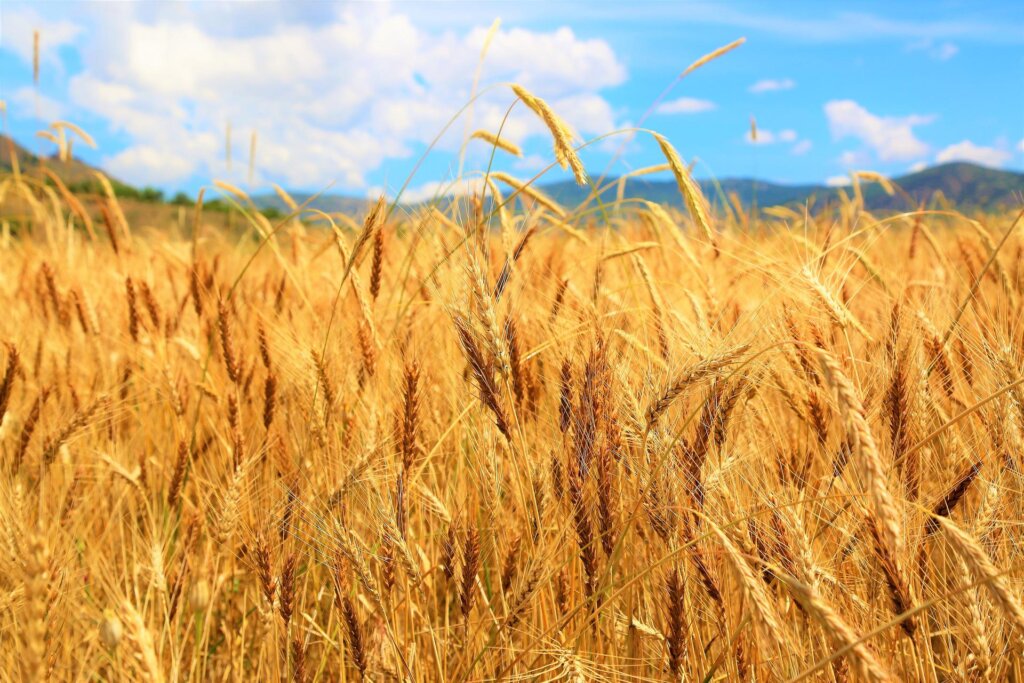