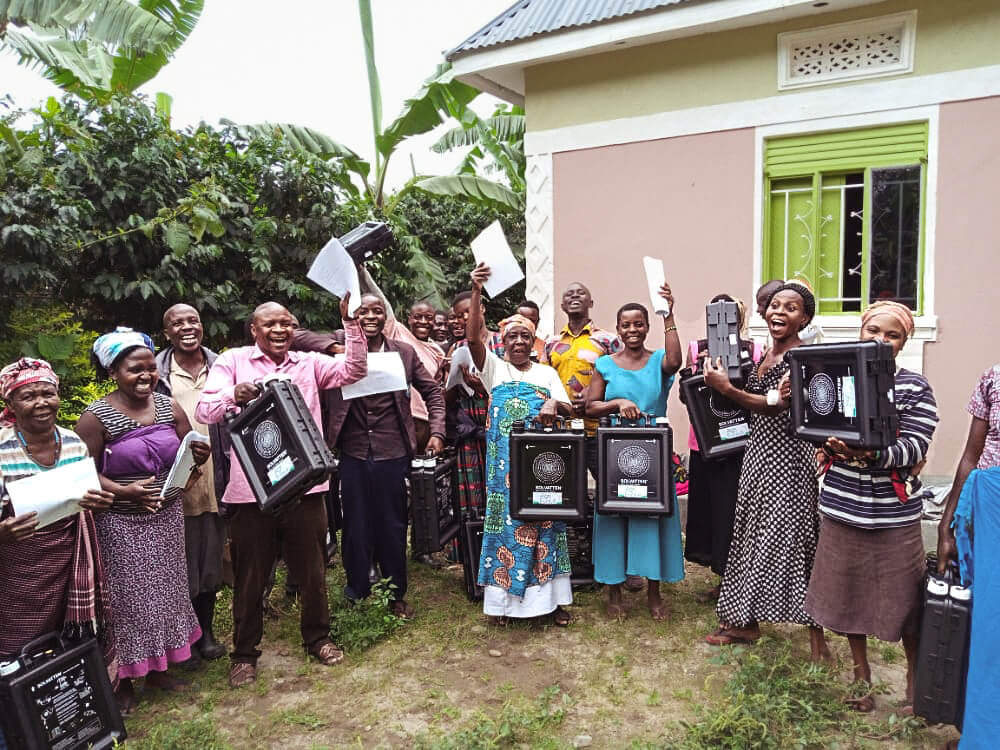 The international NGO OXFAM has made trials of Solvatten in the desert land of the Turkana, one of the poorest regions in Kenya. John Erupe, WASH specialist from OXFAM, has provided us with two fascinating case stories about how Solvatten has transformed the lives of its users. The NGO, LWF World Service has also distributed Solvatten in […]