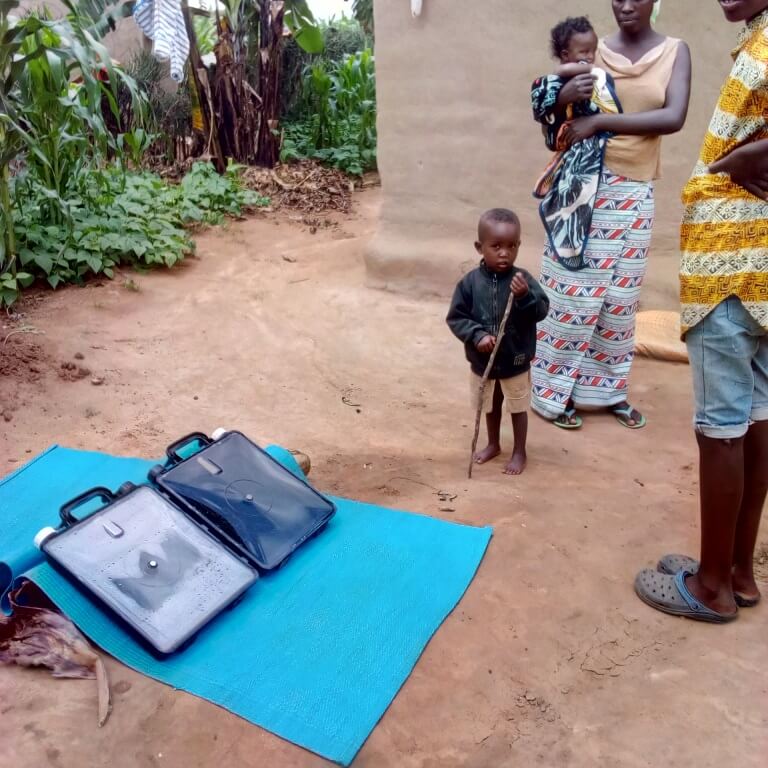 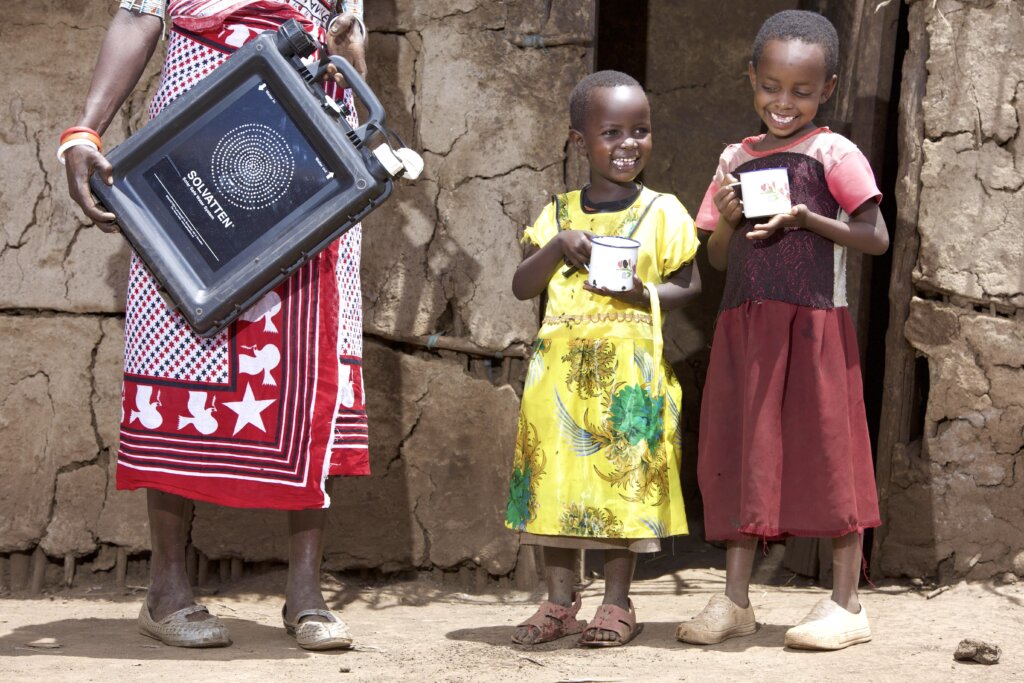 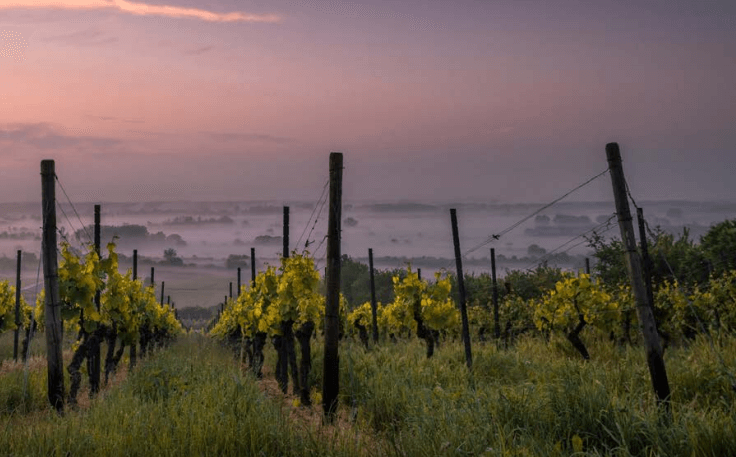 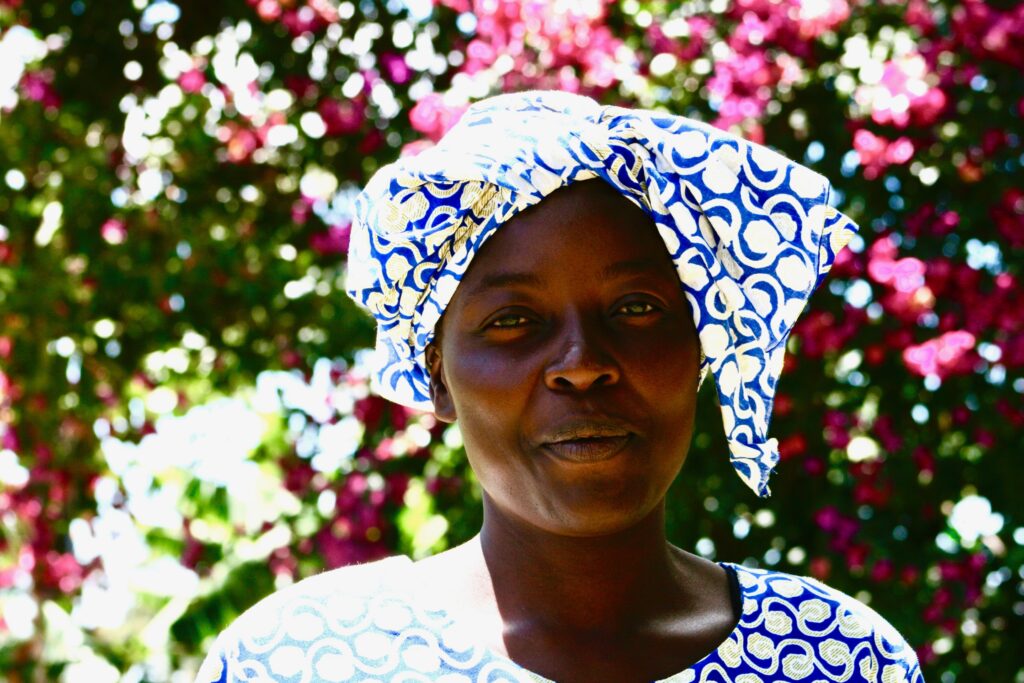 “Water brings people together” – A partnership with Folkpool 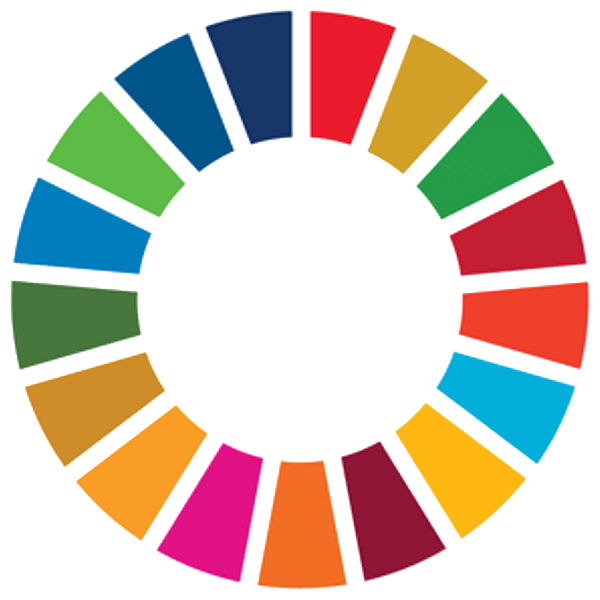